Trampoline History: The Wonderful Story Behind It!

Trampolines are great sports equipment that allows bouncing and making fun. Although the main concepts of trampolines were developed many years ago modern trampolines came out in the 20th century. So, let’s dig into the history of trampolines! 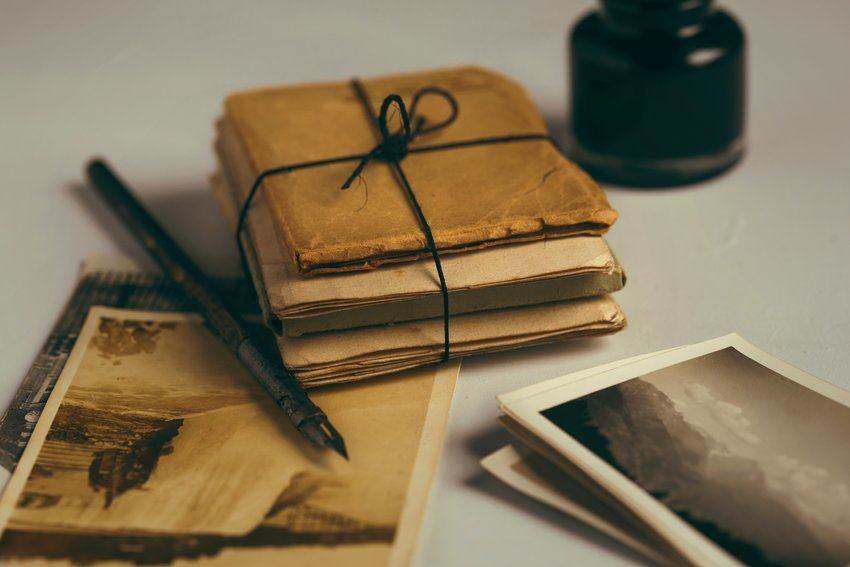 Tumbling and acrobatic movements have existed for centuries. Trampolines are a significant invention because they are good entertainment toys. Nowadays they are used for many purposes from recreational to Olympic events. So, how they have evolved from zero to the modern form?

The Inuit would play a blanket toss game similar to the trampolining activity during their spring celebration of whale harvest. In this game, more than thirty Inuit gathered in a circle and held the edges of large walrus skin. After that, they tossed someone into the air as high as possible.

The purpose of this game was to entertain. Sometimes the person who is being tossed throws gifts or candy into the crowd. If the person who was tossed in the air failed to land on their feet, they aren’t allowed further. The blanket toss method was also used for hunting or seeing in the distance.

This evidence is also found in the European people who threw people in the air holding a blanket. The blanket toss method was favored in the earlier 1900s, but nowadays they are occasionally found in the festivals with a renewed format.

The trampoline-like life net is another pre-invented modern trampoline format. Browder invented this in 1987 and rapidly gained popularity among firefighters. The safety net allowed people to jump over it from the upper burning floors to the ground floor when burning. It was successfully used for many rescue operations in the 20th century.

After the development of firefighting technology, the Browder’s net became obsolete by the 1980s.

In the 19th century, Pablo Fanque’s Circus Royal constructed a trampoline alike device. Actually, this circus tool was discovered from an antique shop’s poster. In the poster, the device seems like a springboard than the fabric-and-coiled-springs apparatus using today’s trampoline.

This might not be the right antecedents of the modern trampoline, but gave a clear indication and possibility of fabric bouncing.

In the early 20th century, some acrobats or comedians used bouncing beds for the audience’s amusement. The bouncing bed forms a small trampoline enclosed by bedclothes that provides bouncing.

The circus folklore believed that the standard trampoline was supposedly first developed by a French artist named Du Trampolin and the product name was subsequently named in his honor. Actually, there is no proof for this claim, it’s just apocryphal. As circus folklore claimed this, for this, we’re discussing this here.

Du Trampolin spent his days developing a trapeze safety net as a form of propulsion and landing device. He also tested several systems of suspension and successfully reduced the net size.

The first modern trampoline was developed by George Nissen and Larry Griswold in 1934. Nissen was a student at the University of Iowa, a teenage gymnast and diver. Larry Griswold was also a gymnast and instructor at the same University. When Nissen saw circus trapeze artists use the tight net as an elastic bed for rebounding and additional tricks, he was inspired to build a rebounder for the tumbling act.

Nissen and Griswold worked together to build their first prototype trampoline for many years. Finally, their dreams became true. They successfully made their first trampoline using angle iron with a canvas bed and rubber springs in 1934.

Nissen used this trampoline for training and children’s entertainment purposes. It was also then used to train astronauts or to develop and hone athletic skills for other sports such as gymnastics, diving, and many more. If you want to know how to use trampolines for your health benefit and learn other fitness techniques, you can visit BrianMac Sports Coach.

In 1937 Nissen visited the USA and Mexico, he found a springboard trampoline and decided to use this on his trampoline. Later they set up Griswold-Nissen Trampoline and Tumbling Company, to manufacture trampolines.

Griswold wanted to share his knowledge and write a book on Trampoline Tumbling. For health reasons, Griswold decided to use the trampoline in water for a diving act in 1945. In 1971, Griswold with Nissen founded the United States Tumbling & Trampoline Association (USTA).

During WW II United States Navy Flight School developed a trampoline to train pilots and navigators. After the war, trampolines were used to train American and Soviet astronauts. This training helped them a lot in balancing their body positions in flight. For decades, NASA is training its astronauts with trampolines for learning gravity balancing.

Ted Blake was a British trampoline pioneer. He was a major contributor to making trampolines popular in the United Kingdom. He also organized an international trampoline competition in London in 1964. Jeff Henness was also one of the earliest pioneers of the trampoline as a competitive sport. He coached the United States trampoline team and produced more world trampoline champions than any other coach.

Trampolines are developing over time with new features and facilities. Now you will find different sizes and different shapes, and setting styles of trampolines. It can be in a square shape, rectangular shape, round shape, and oval shape in general. You can use them for the backyard or water depending upon your choice. If you are a safety concern, then Keith Alexandar’s brainchild Springfree trampoline is a good option for you.

Trampolines are nowadays placed in-ground style also. There are fitness trampolines that are a good form of jogging. In the parks and fairs, you also found park trampolines that give more bouncing than the family trampolines. For your safety, today’s trampolines come with a ladder, safety enclosure net, and many more features.

Noah is a family guy who loves to hang out with friends and family whenever he finds some time and space. Enjoying a trampoline time is one of his favorites form of recreation. Life is beautiful for Noah!

How to Clean a Trampoline: Keep Your Trampoline Well-Maintained!

What is the Best Place and Time To Buy A Trampoline: 8 Awesome Places and Times!

We will be happy to hear your thoughts

As an Amazon Associate, I earn from qualifying purchases. 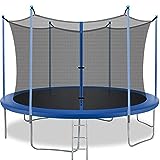 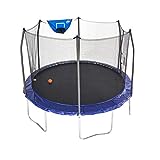 5% off your entire order. Use coupon code: "DISCOUNT"